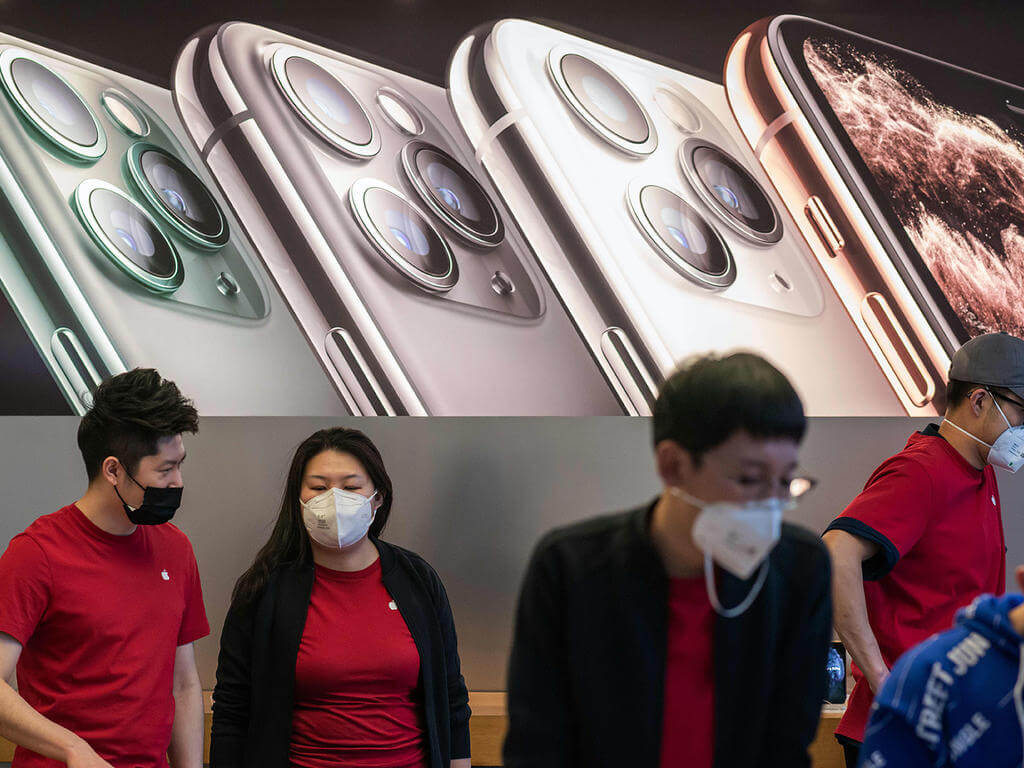 Apple’s Human Resources Director Deirdre O’Brien has confirmed that Apple stores and offices in China will not reopen on February 10, as planned. Corona virus: Apple stores in China remain closed.Apple is currently working on a plan to reopen its stores, but a date is not set until next week.

Deirdre O’Brien sent an email to Apple employees today (via MacGeneration) detailing Apple’s schedule for resuming operations in China. According to this, the offices and customer service centers are to start operating again next week, but no date has yet been set for the stores.

The date for this is to be defined in the coming week, taking into account public health protocols, local restrictions in public places and additional cleaning work. Corona virus: Apple stores in China remain closed.It remains unclear when the first shops in China will be available to customers again, but the employees concerned should at least receive more information in the coming week. The HR manager again emphasizes that the health of employees is the top priority.

The coronavirus (2019 – nCoV) has been declared a global emergency by the WHO; more than 31,000 people have already contracted it and over 600 have died. Due to the massive spread, especially in China, the production of many smartphones at Foxconn or the Nintendo Switch is also affected by the epidemic, companies such as LG and Ericsson have canceled their participation in the Mobile World Congress (MWC) in Barcelona due to the risk of infection.

Ericsson states that the risk is low, but as one of the largest exhibitors at the fair, the group would expect thousands of visitors to its stand every day, making it impossible to guarantee the health and safety of its employees and visitors 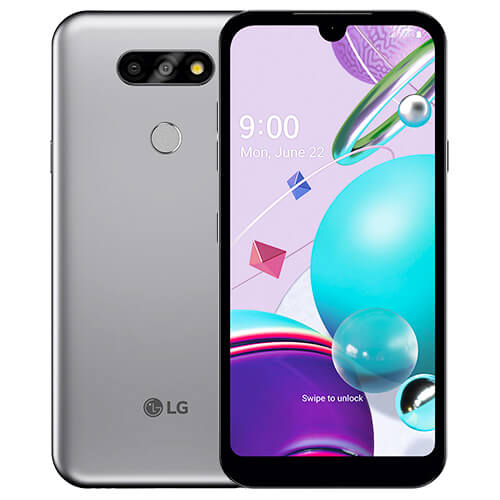 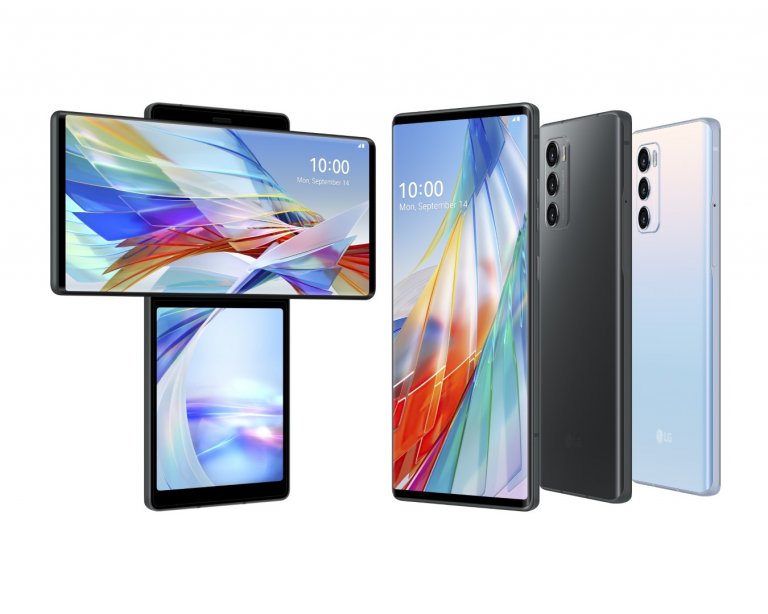 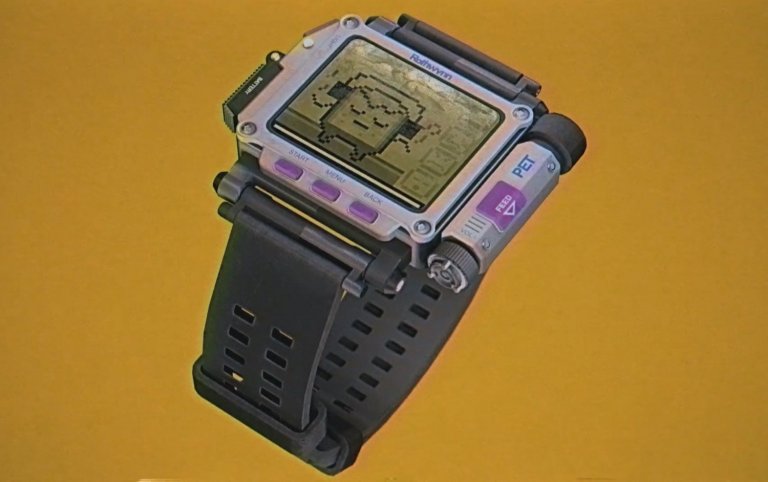 Tomogunchi looks like a Tamagotchi smartwatch, but the virtual pet feasts on the death of its enemies. It is high time to train your multitasking skills to collect kill streaks and take care of the little ones at the same time. Activision chose a Tamagotchi-style virtual pet that grows through kills and other in-game activities… 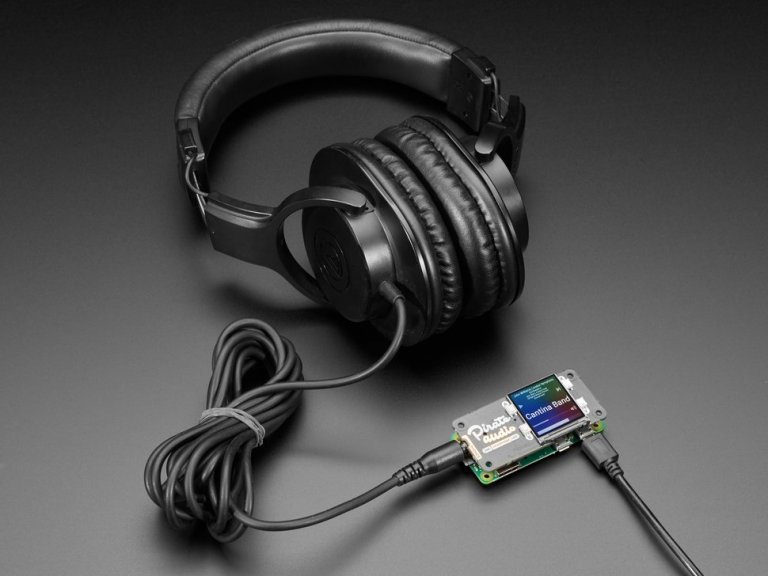 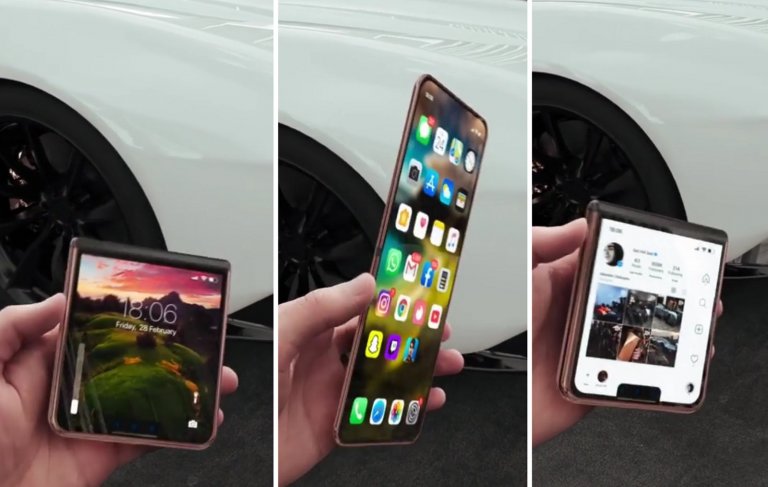 If you would like to have a Galaxy Z Flip with iOS, you should have a look here. We haven’t seen any in the wild yet and Apple will probably not be launching one for a long time, at least in digital space, but an iPhone flip or iPhone 12 flip is already a reality…. 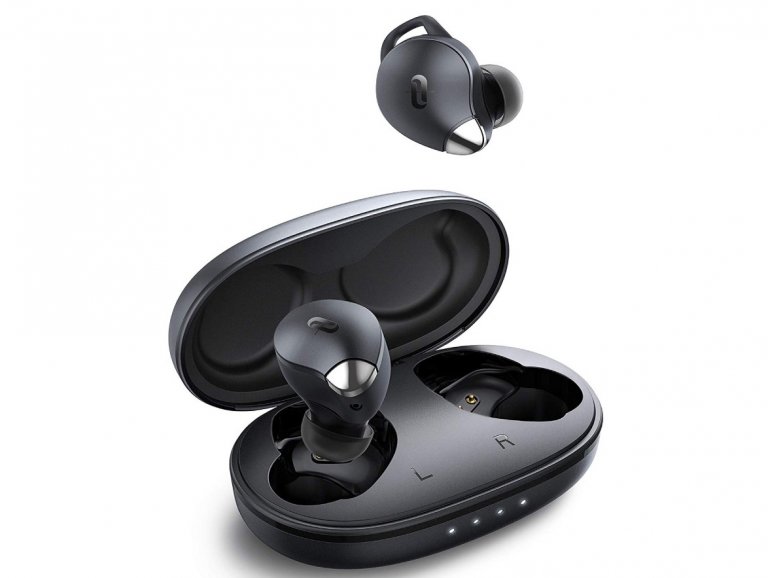