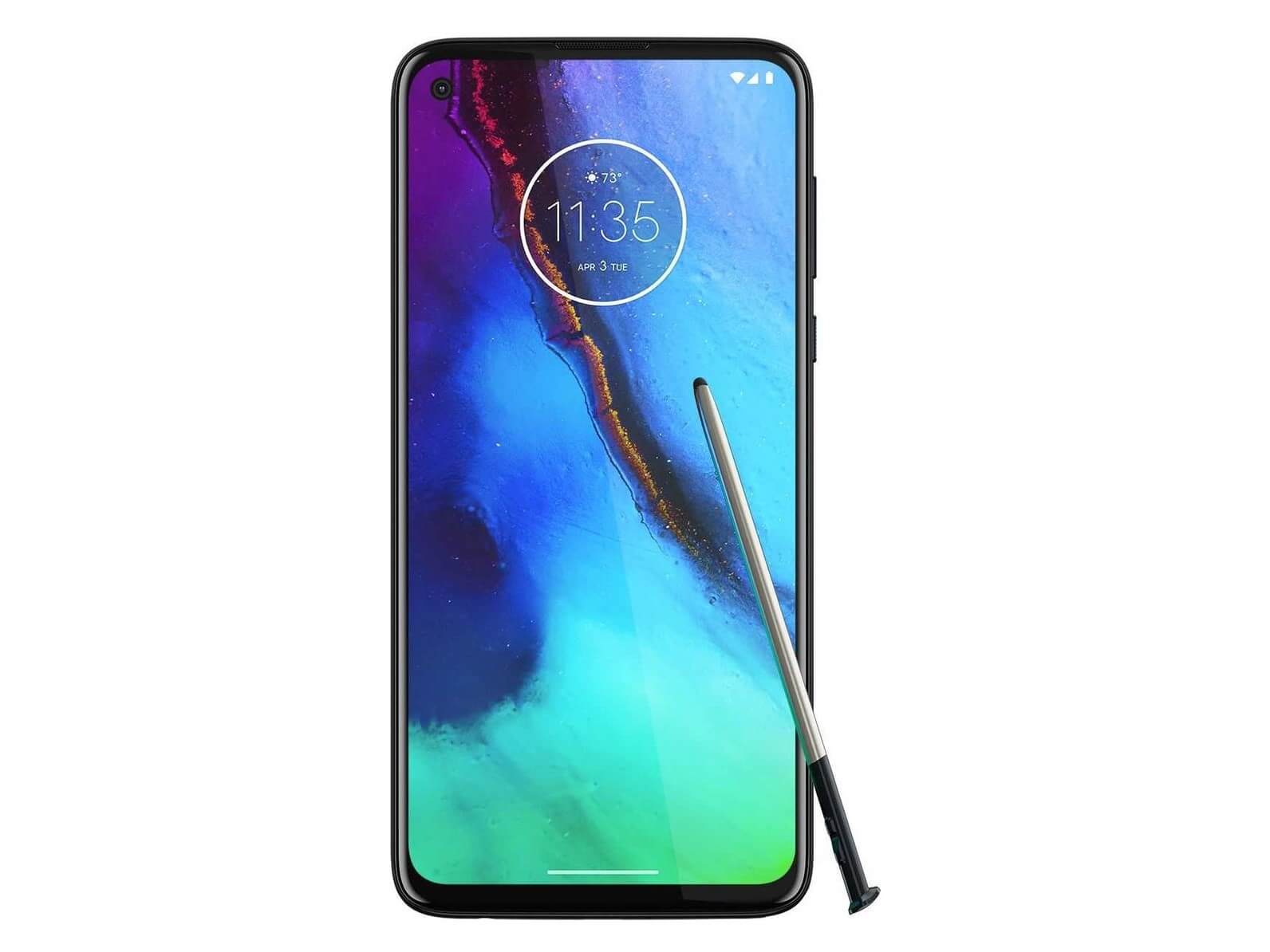 Motorola seems to be launching a new flagship smartphone for the first time since 2018. This has now been confirmed by Verizon, who explicitly refer to the new device in a report on their 5G network.

After there have been rumors of a new top smartphone from Motorola in recent weeks, the American mobile operator Verizon has now officially confirmed its existence. For example, the company writes in an article that mainly deals with its own 5G network that a new flagship model from Motorola will soon be on the market, Motorola Edge Plus relies on the current Snapdragon 865 and is 5G-capable. Earlier leaks indicate that this may be the Motorola Edge Plus, although according to an entry on Geekbench, the processor should have as much as 12 GB of RAM at its side.

This smartphone would be the company’s first flagship model since 2018. It will be exciting to see what the manufacturer ultimately has in store for us and at what price the device will be in stores.

“We’re continuing to expand our 5G Ultra Wideband network, built to enable unique and transformational experiences for our customers,” said Adam Koeppe, Senior Vice President of Technology Planning at Verizon. “We continue to innovate and introduce advanced technologies on our 5G network that will help us reach never-before seen mobile capabilities and create new and exciting use cases across the consumer and enterprise landscape. Using 5G carrier aggregation, we are able to achieve unprecedented mobile speeds and bring the massive bandwidth available with mmWave spectrum to life.” 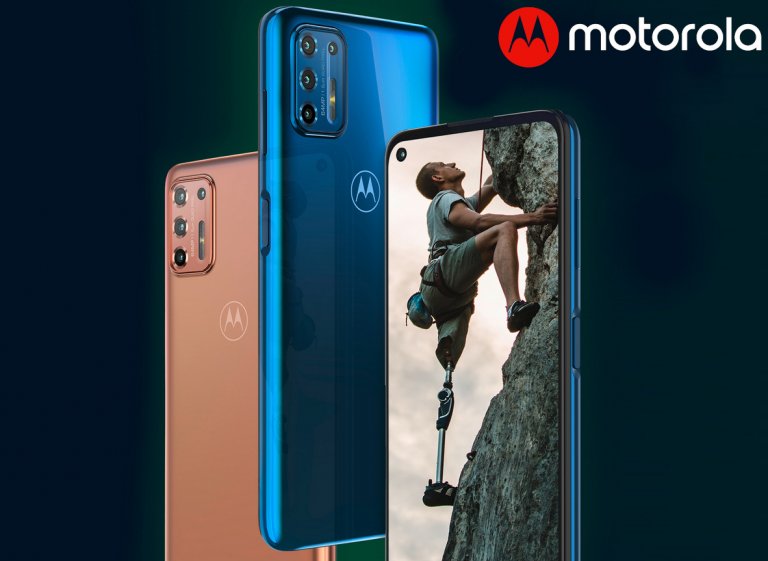 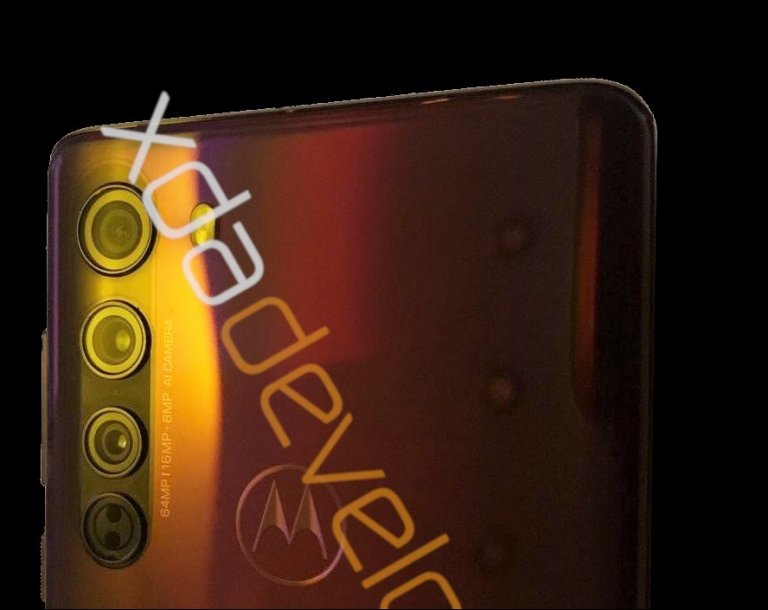 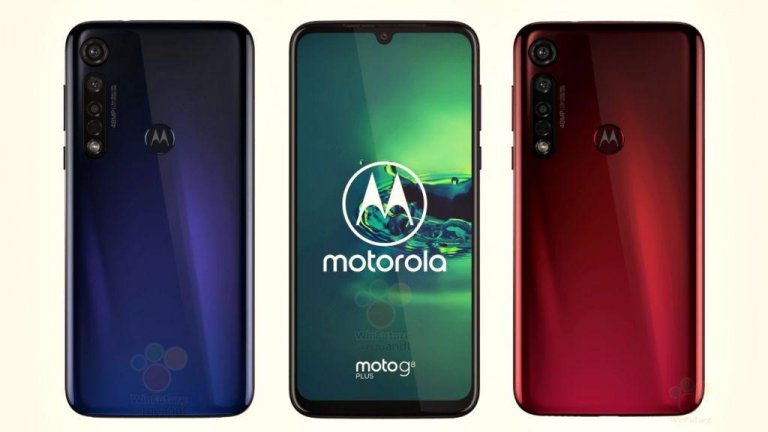