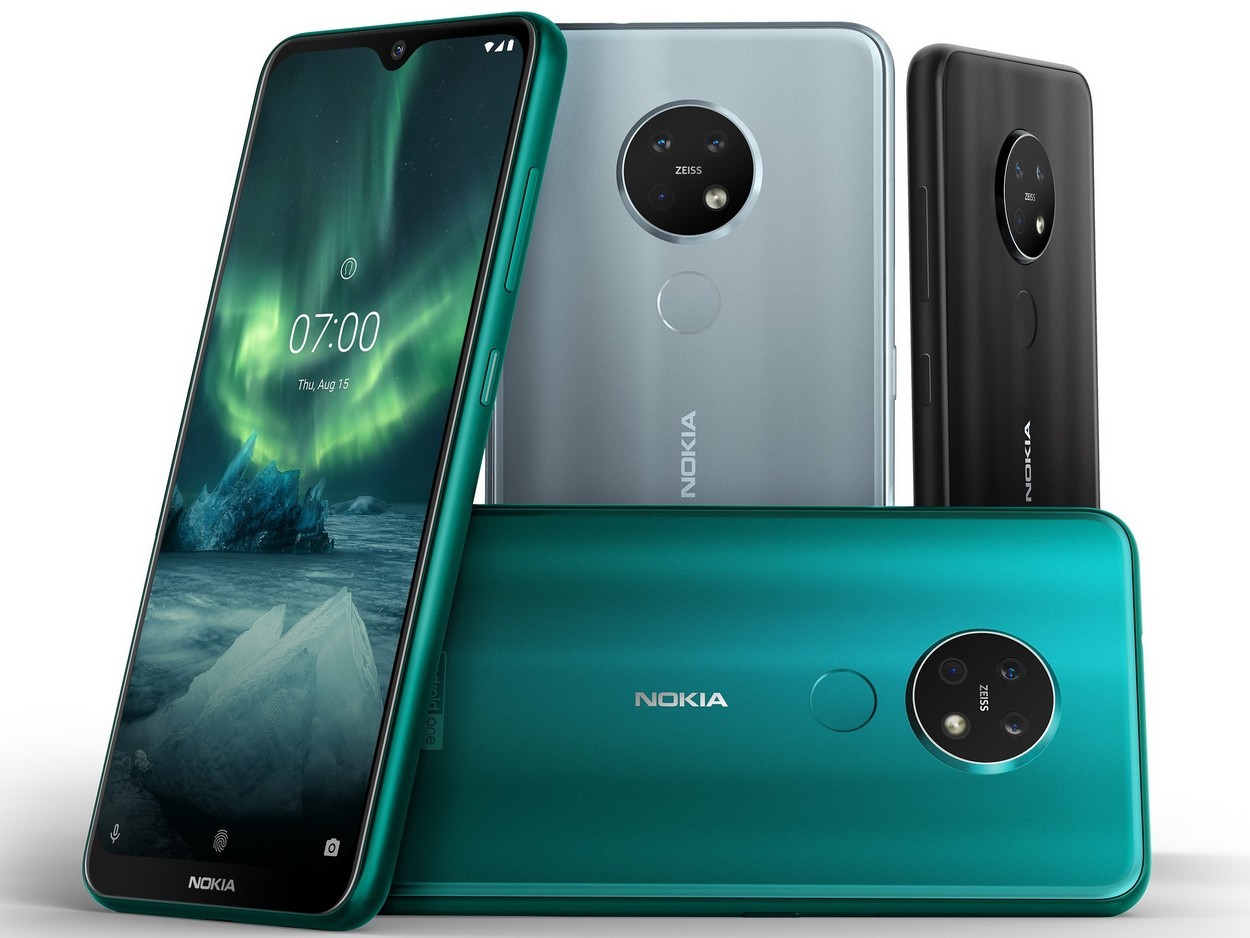 This is what the upcoming Nokia 7.3 will look like (360 degree video) 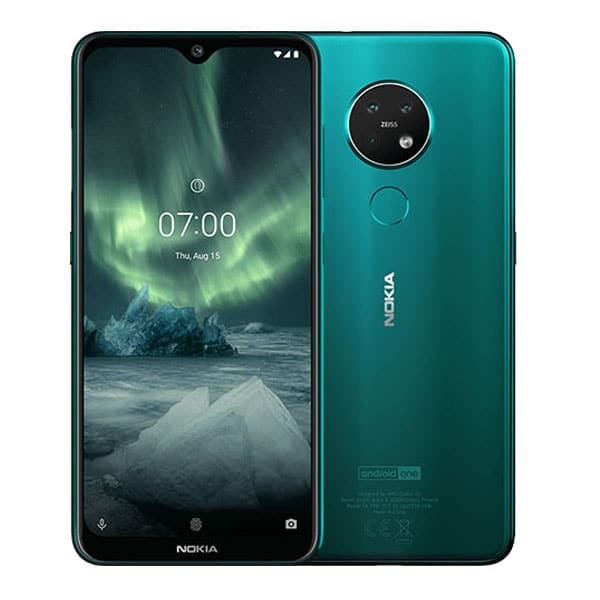 Nokia is giving more and more signs of life these days, after Nokia 2.4 and Nokia 3.4 the Nokia 8.3 is also going on sale. The Nokia 7.3 will probably be released soon, here you can see in advance what HMD Global has changed compared to the Nokia 7.2 and what has not. 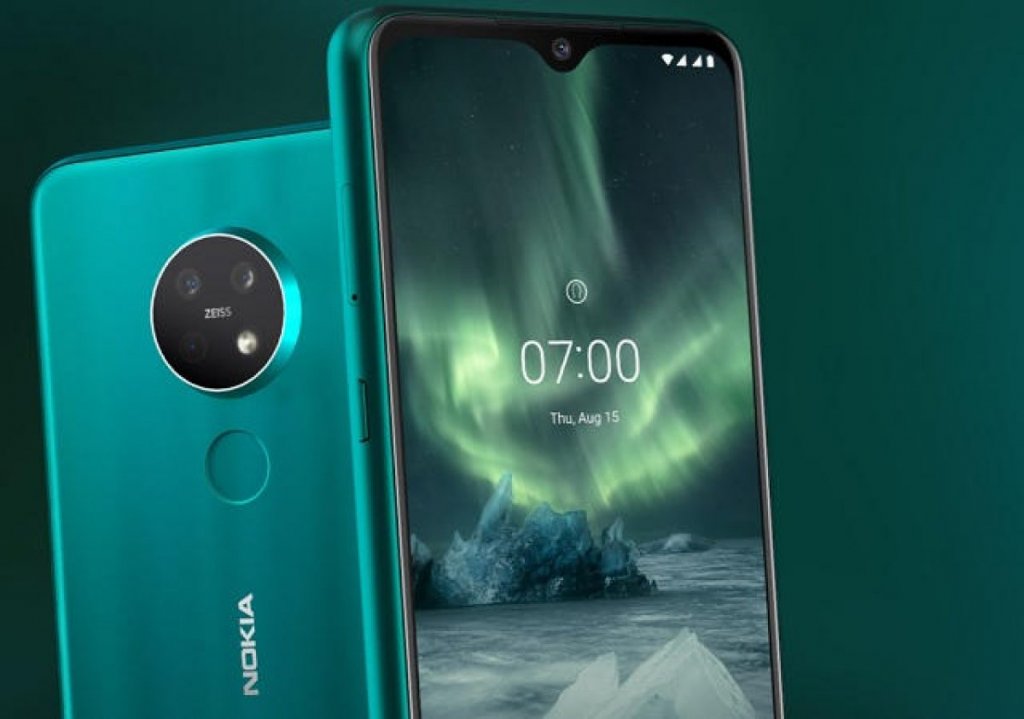 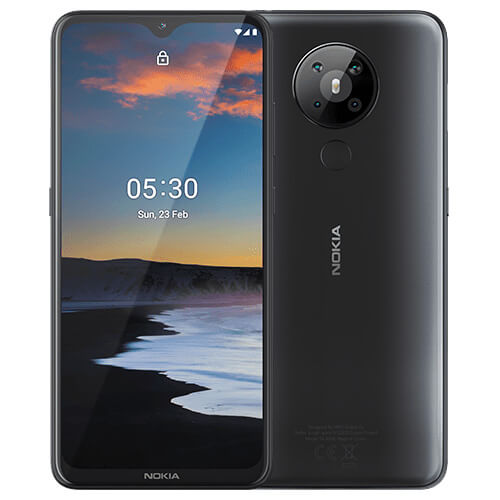 At the Nokia launch this week, the Nokia 7.3 was actually already expected, but HMD Global then only presented upgrades for the lower middle class or entry-level phones Nokia 2.4 and Nokia 3.4, in the upper segment the Nokia 8.3 goes on sale from Nokia 9.3 there is still no trace. At least one Nokia 7.3 is also due before the end of the year and here the leaker Steve Hemmerstoffer aka @OnLeaks has now provided us with high-resolution render images as well as one of his typical 360 degree render videos based on leaked CAD models. 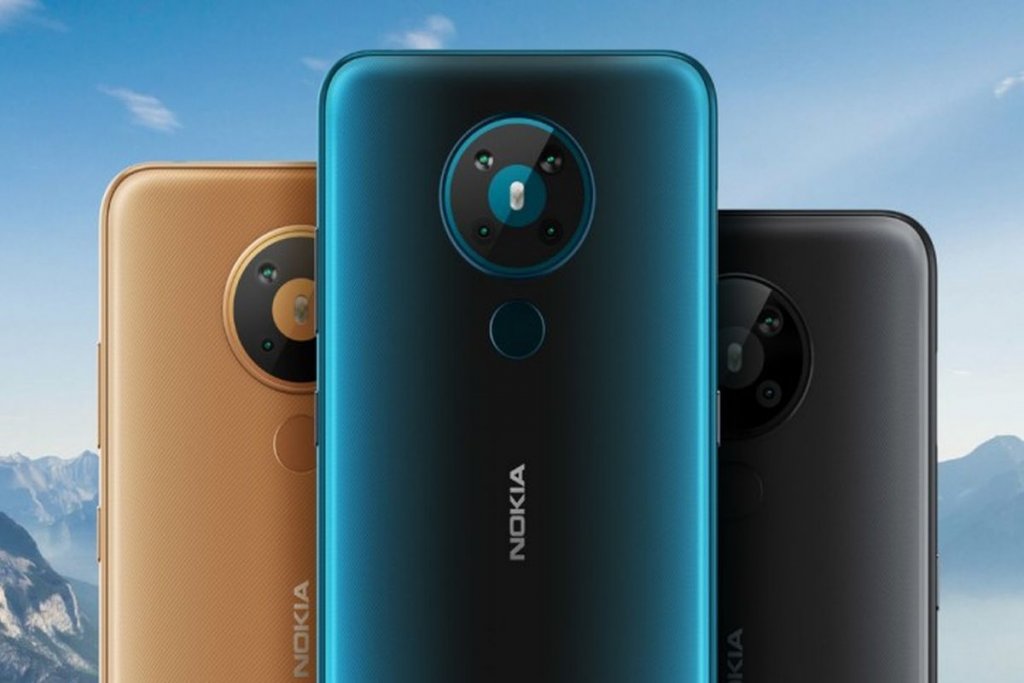 The pictures show a Nokia phone that has been developed slightly to barely any further, with noticeable changes being limited. At the front, Nokia has switched from the water-drop notch in the middle to a more modern display hole design, the punch hole is in the upper left corner. HMD Global has not changed anything, or only very little, on the chin, which is still quite thick on the underside, where the Nokia lettering has to be placed. Also on the back, which is supposed to be made of plastic, only a few differences can be seen: 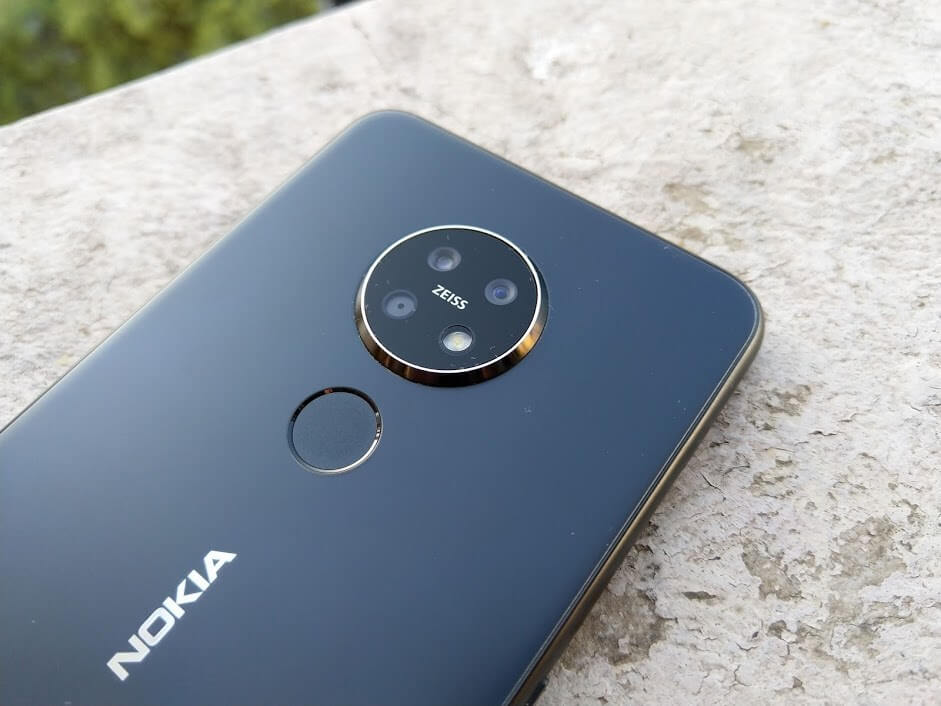 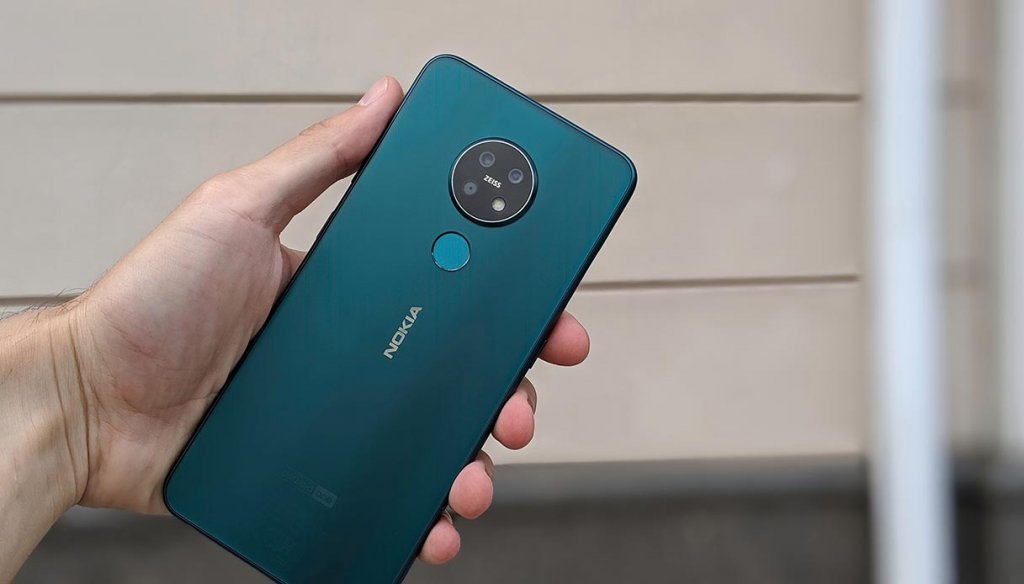 The round camera unit with ZEISS lenses has one more optics and is therefore now a quad cam, the fingerprint sensor remains where it was on the Nokia 7.2 (on Amazon currently from around 230 euros) According to the leak, the chassis measures 168.5 x 76.3 x 8.2 mm and has a 6.5-inch full HD + display. The headphone connection is on the top. Inside is supposedly the new, 5G-capable Snapdragon 690, the main sensor at the back should be a 48 megapixel version, Nokia probably uses a 24 megapixel shooter at the front, but this information has not yet been confirmed. We have not yet had a launch date for the Nokia 7.3. 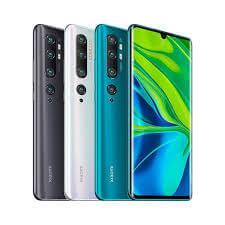 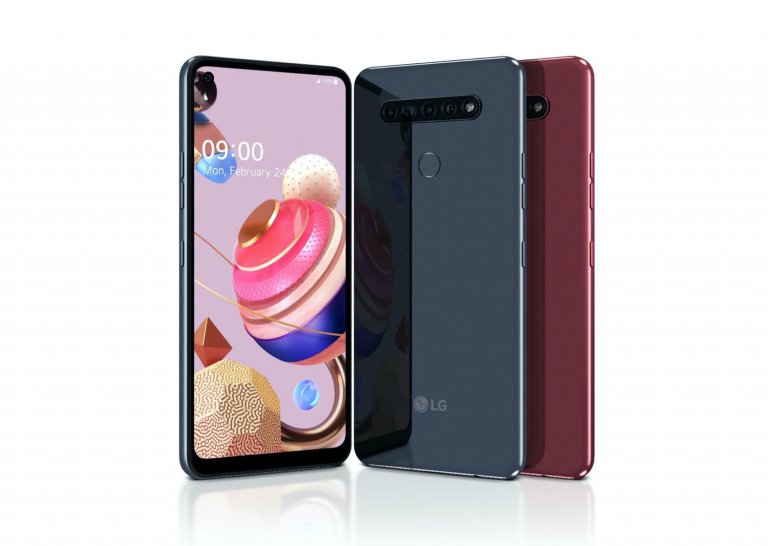 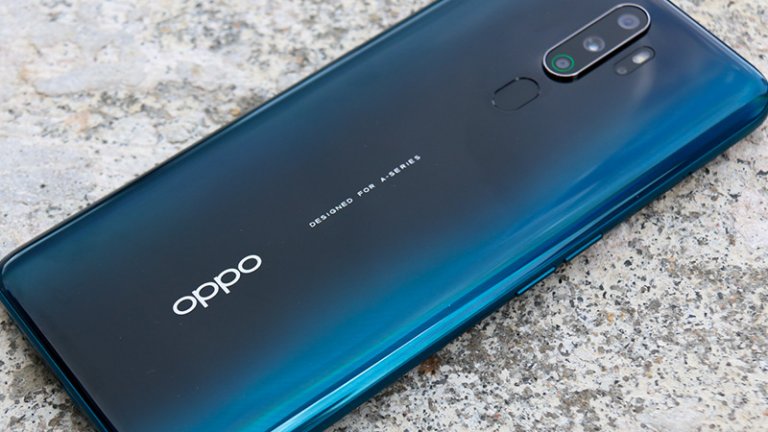 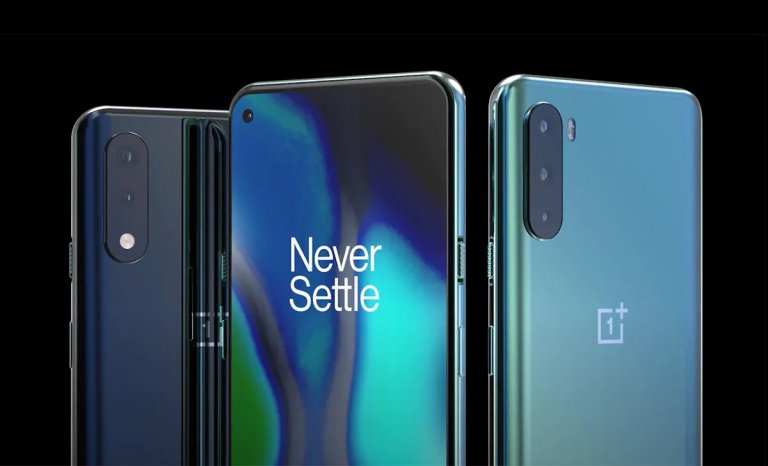 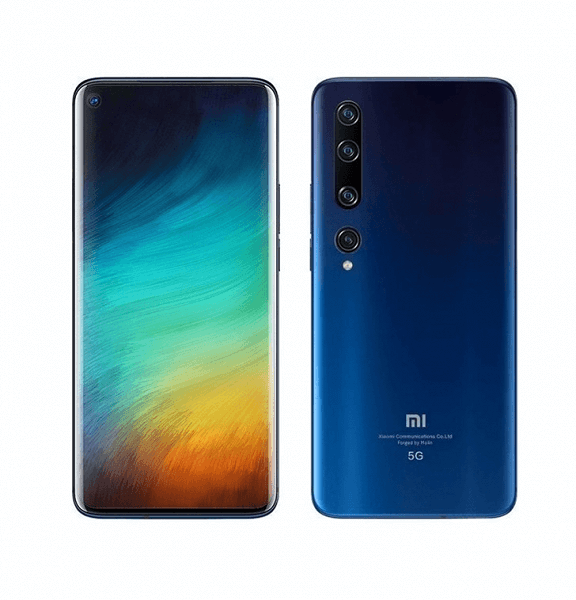 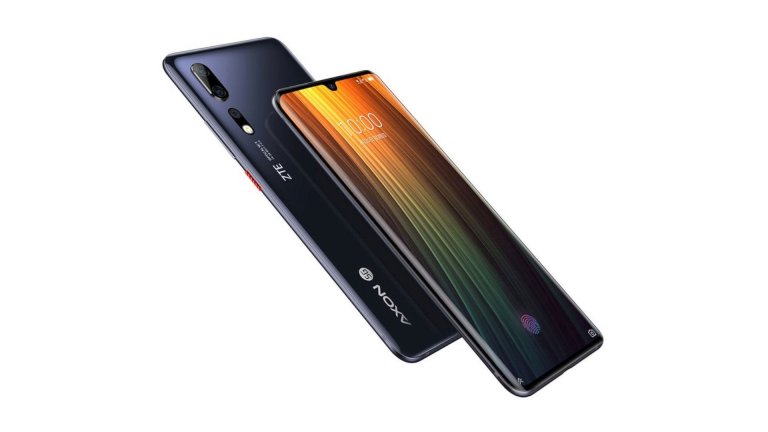