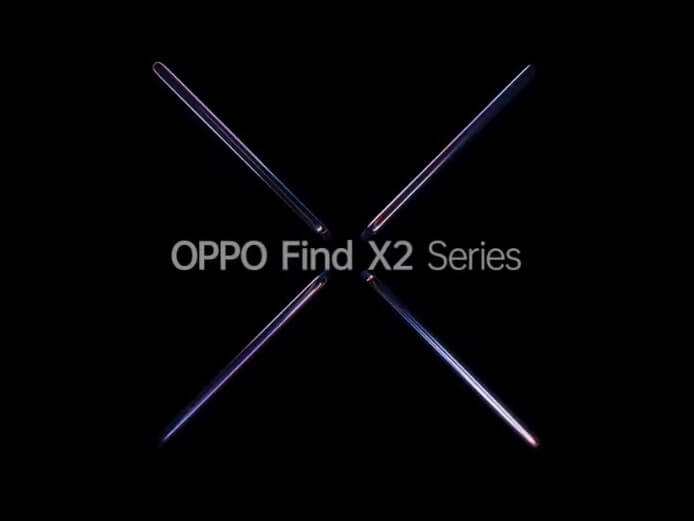 The Chinese manufacturer Oppo apparently listed incorrect weight information on the product page for the Oppo Find X2. On Weibo, the vice president apologized for the lapsus and announced that dissatisfied customers can get their money back.

Oppo’s Vice President Shen Yiren contacted the Oppo fans on Weibo and apologized for the mistake on the Oppo Find X2 product page. Apparently, both the glass and the ceramic version of the Find X2 had a lower weight than stated in reality.

The glass version was listed at 187 grams, while it actually weighs 192 grams. The discrepancy between the official information and the actual weight is even higher with the ceramic version. 196 grams were originally listed here, while the smartphone weighs 209 grams, which is 13 grams more.

Of course, the difference is not particularly big, but some people still have the feeling that the manufacturer wanted to trick here. Customers who actually feel misinformed and have bought one of the smartphones can return the device and receive the money from Oppo. At least a good reaction from the manufacturer, who hereby shows a clear edge. However, the risk of a large return wave is likely to be very low. 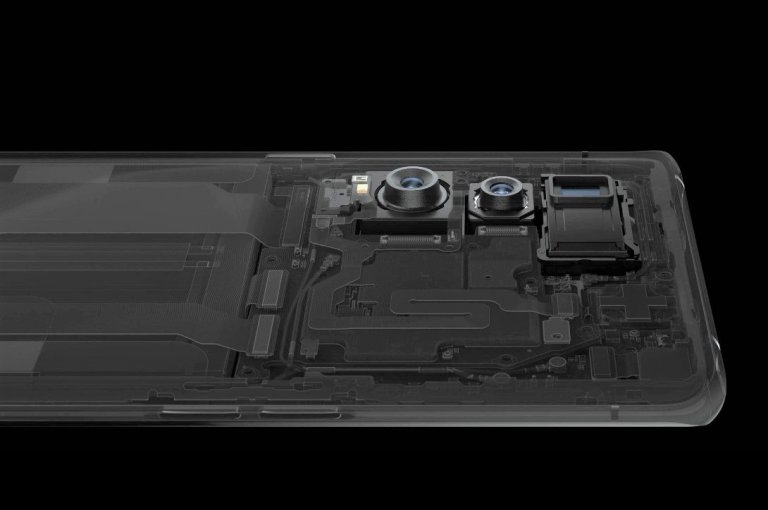 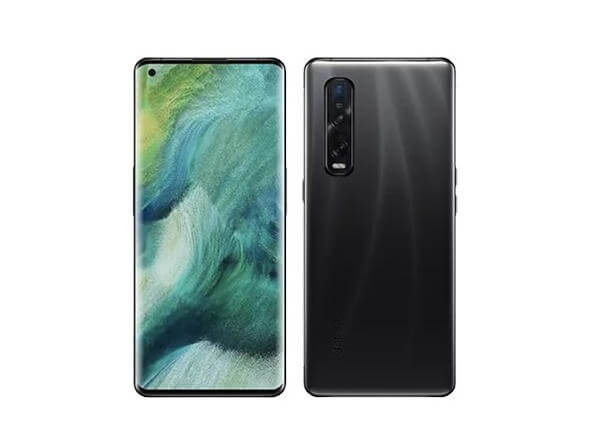 After the hands-on images and official render as well as advertising posters of the Oppo Find X2 Pro had been leaked in the last few days, details of the presumably integrated components are now appearing for the Huawei P40 and Samsung Galaxy S20 competitors from China. The Galaxy S20 family from Samsung is one thing… 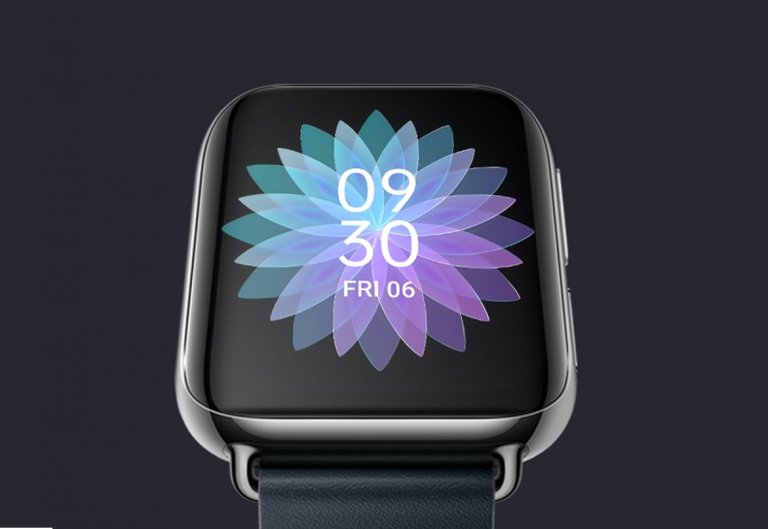 Brian Shen, the Oppo vice president, has confirmed via Twitter that he wants to bring the Oppo smartwatch, which has already been launched in China, to Western Europe, even if a specific date has not yet been fixed. The WearOS smartwatch equipped with eSIM naturally looks very similar to the Apple Watch and, like this,…