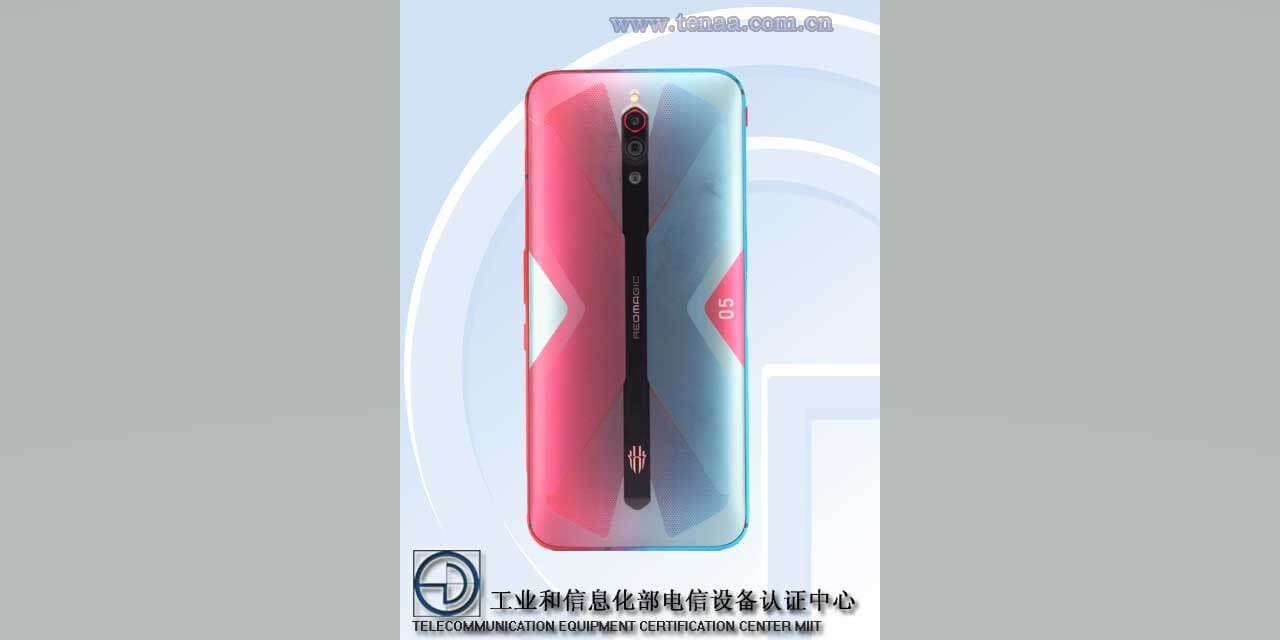 After various leaks on the specifications of the Nubia Red Magic 5G, the first pictures have finally appeared. Accordingly, the gamer flagship with its 144 Hz display will come onto the market in a particularly striking, colorful housing.

A new leak shows that Nubia could still have one or two surprises ready with the Red Magic 5G. The smartphone should originally have been presented at the Mobile World Congress (MWC), but since this was canceled due to the constantly growing threat of the corona virus, one can very soon expect a presentation of the device in a much smaller scale.

Details about the technology appeared a few weeks ago: According to this, the gamer flagship comes with 16 GB of RAM, a 144 Hz fast screen, active air cooling and an extremely powerful 80 watt quick charge function.

As it turns out, the case is also a highlight of the device: A pattern of blue and red extends across the entire back and over the edges, a large “05” indicates that this is already the fifth device in the Red Magic series is. A triple camera is also clearly recognizable, but no further specifications are known yet.

The latest leak also confirms that the screen will be 6.65 inches tall and the battery has a capacity of 4,400 mAh. In addition, there are eye-catching ventilation slots on both sides, which are absolutely necessary due to the active cooling. This could make Nubia a strong competitor for the Xiaomi Black Shark 3. 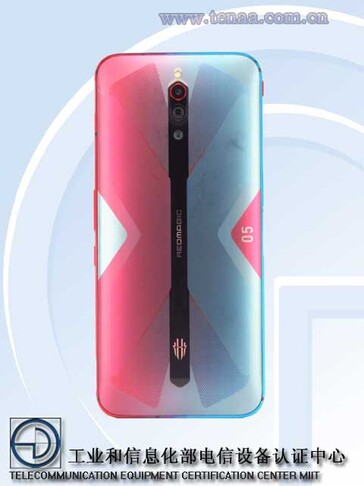 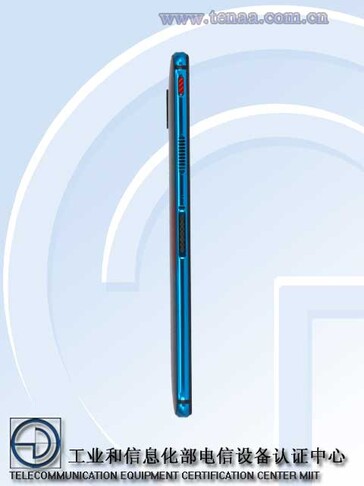 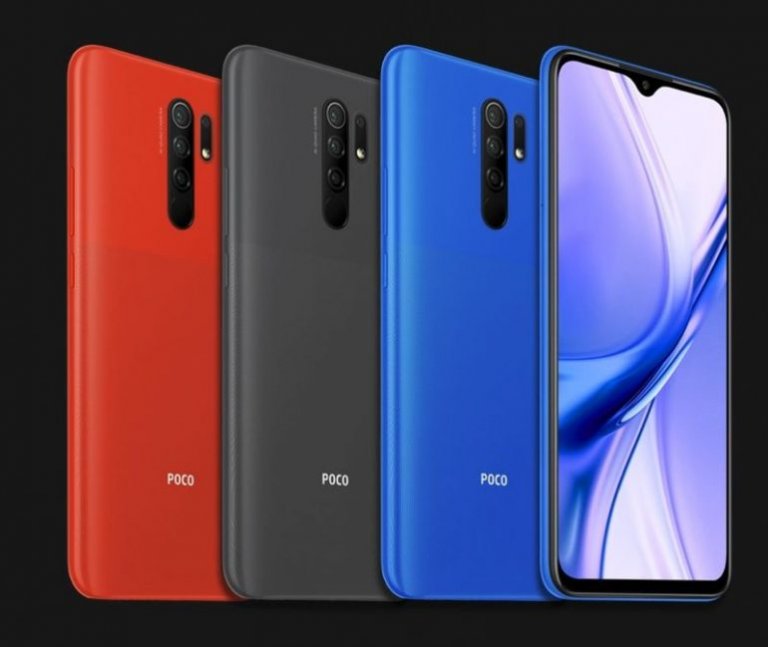 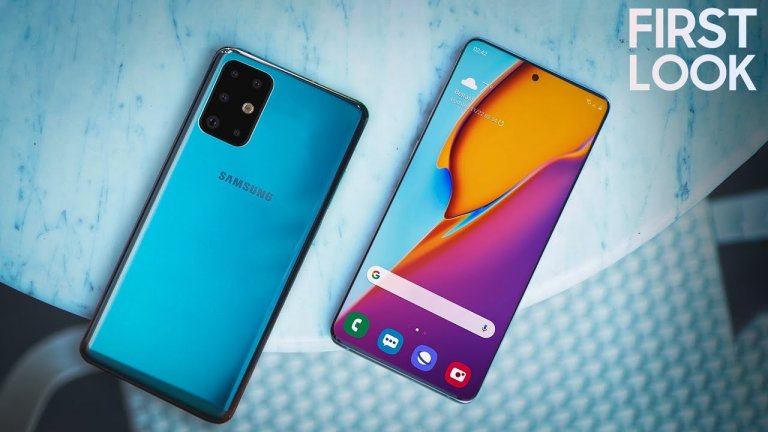 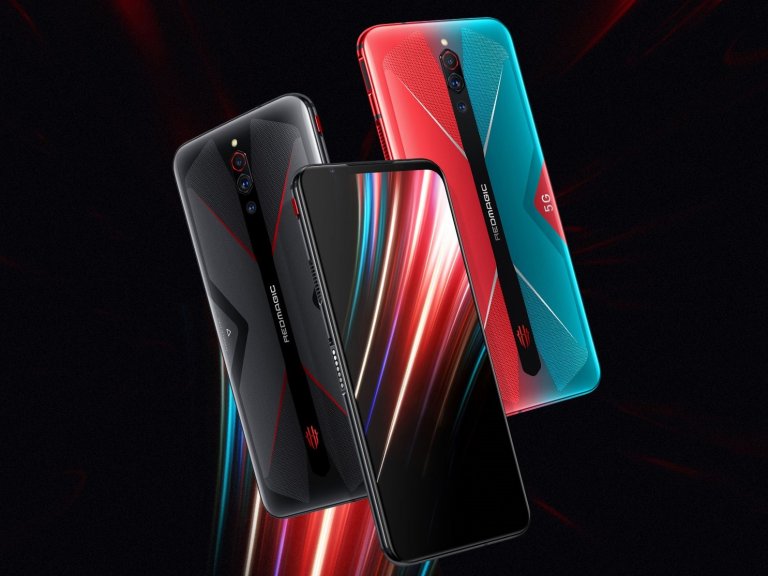 Yesterday, Nubia introduced the Red Magic 5G, a new gaming smartphone whose specifications are pushing the limits of what is currently possible in terms of performance. For example, you can select up to 16 GB of RAM. Chinese manufacturer Nubia yesterday launched its new Red Magic 5G gaming smartphone. And like its predecessors, this model… 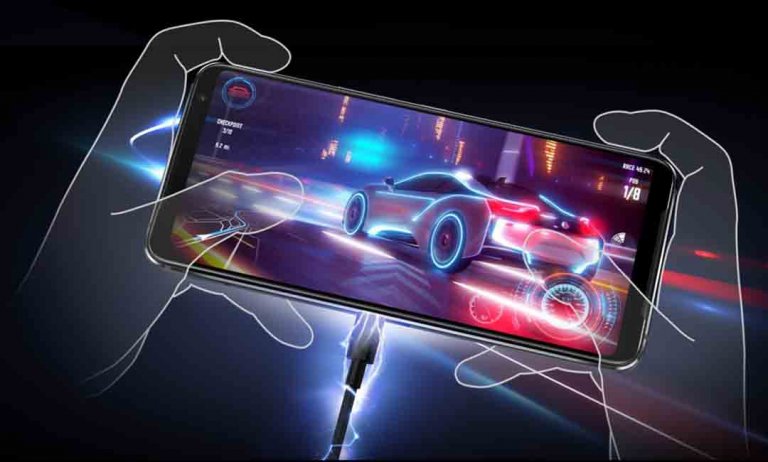 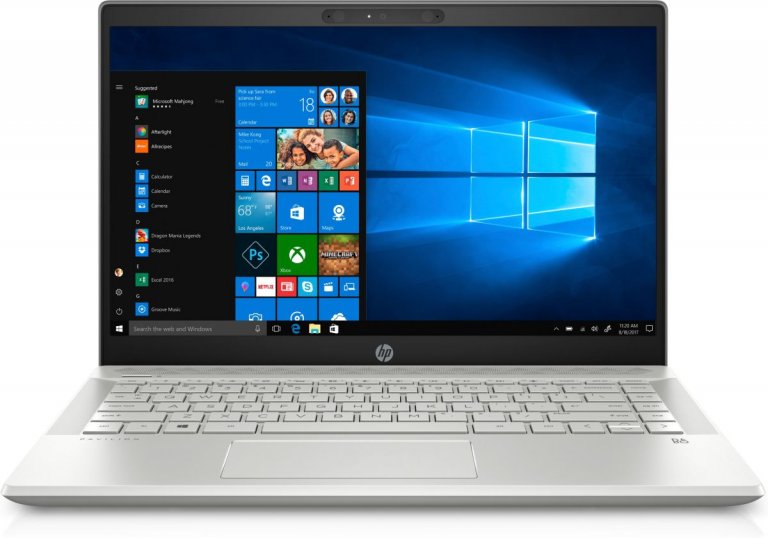