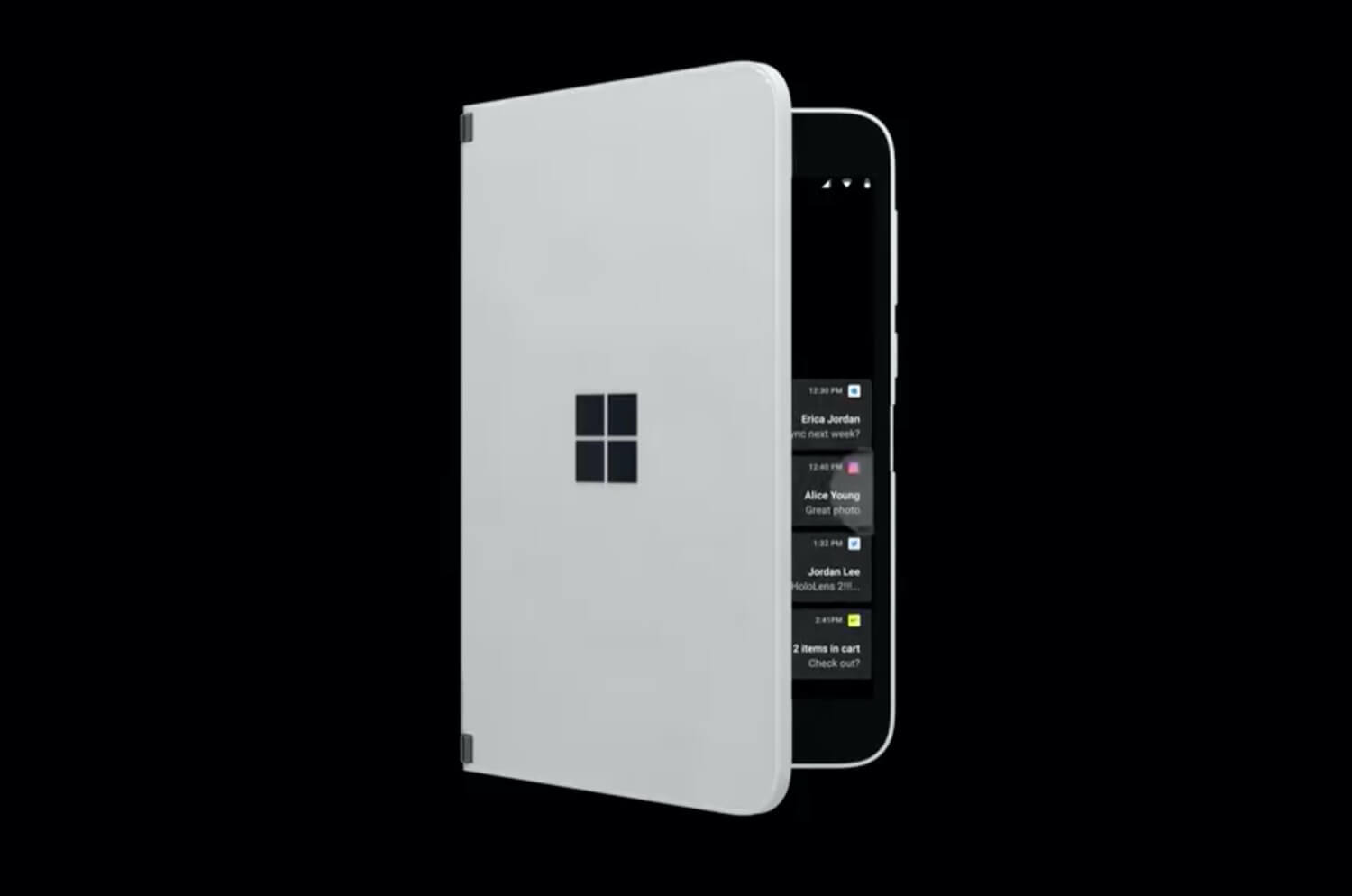 With the Surface Duo, Microsoft will launch one of the most interesting smartphones of the year this fall. The software that brings the two screens to life has a few surprises in store – a video now shows another clever feature.

Since the Microsoft Surface Duo was presented on the big stage last October, there have already been some new insights into the device: Due to the release of the SDK, there were many official images of the software, a spy video in the Vancouver Sky Train showed the revolutionary fold – Smartphone already in use. There was also a video of the software simulator on Twitter, which offered a further insight into the Android version of the Surface Duo.

WalkingCat has now shared two more videos in the tweet embedded below, which show the so-called “Peek” functionality. The device can only be opened a little to see current notifications. For example, you can see who is calling without having to open the folding phone completely. The device also responds to how far it is open – for example, a call can be accepted by opening the smartphone fully.

Microsoft is clearly trying to develop a software alternative to the Samsung Galaxy Z Flip (from 1,480 euros on Amazon) or the Galaxy Fold (from 1,867 euros on Amazon) display placed on the outside. More information on the Surface Duo is expected at Microsoft Build 2020 in May. While potential customers have already started a petition for Windows 10X on the Surface Duo, it seems that the specially adapted Android version has a lot to 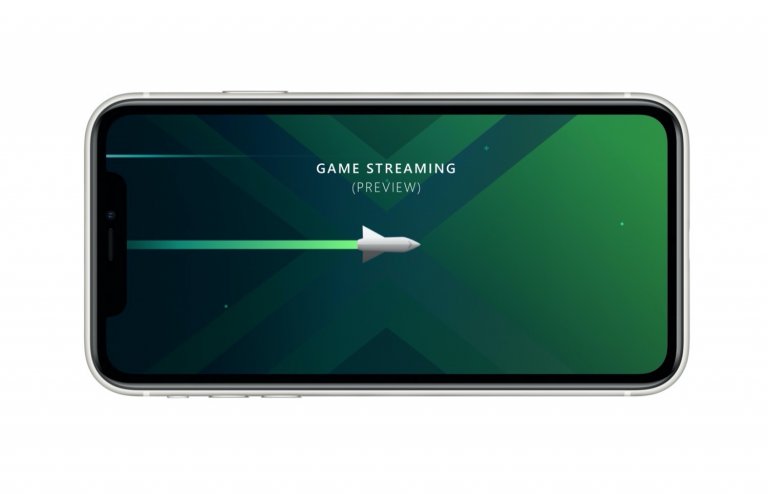 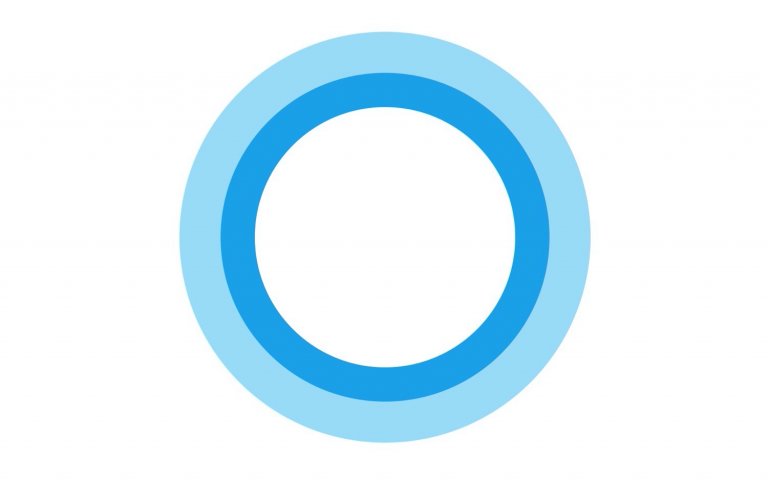 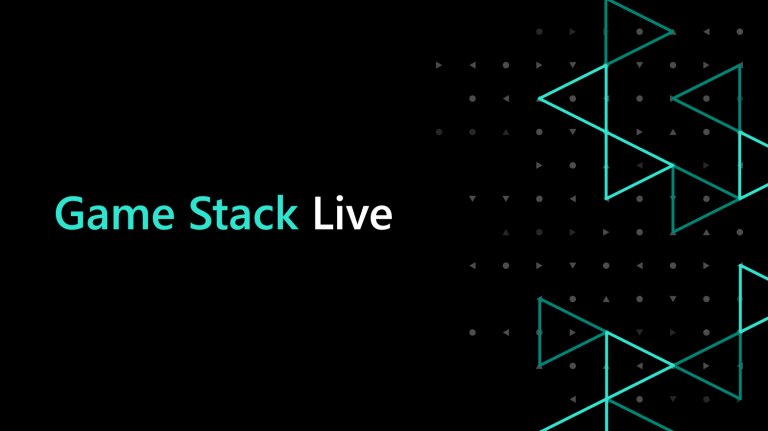 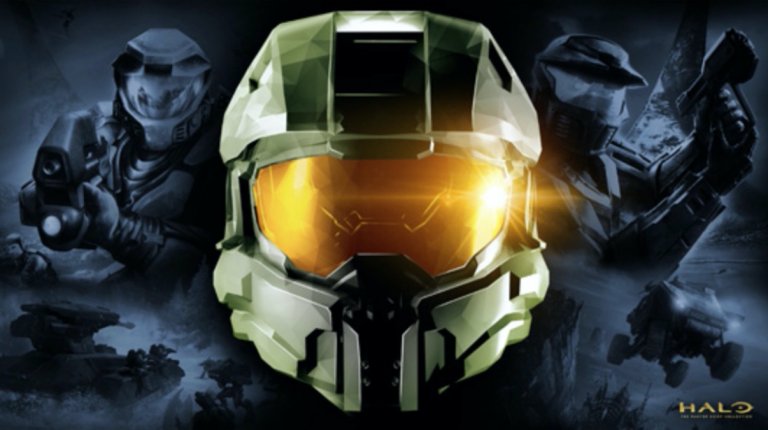 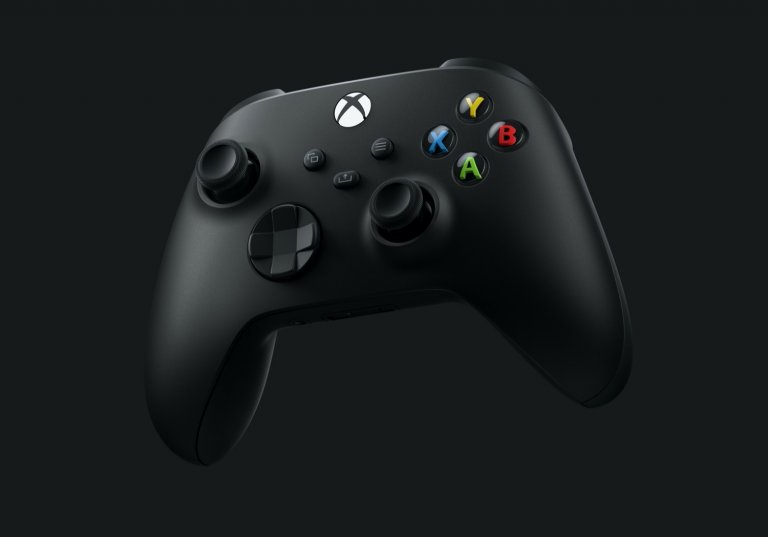 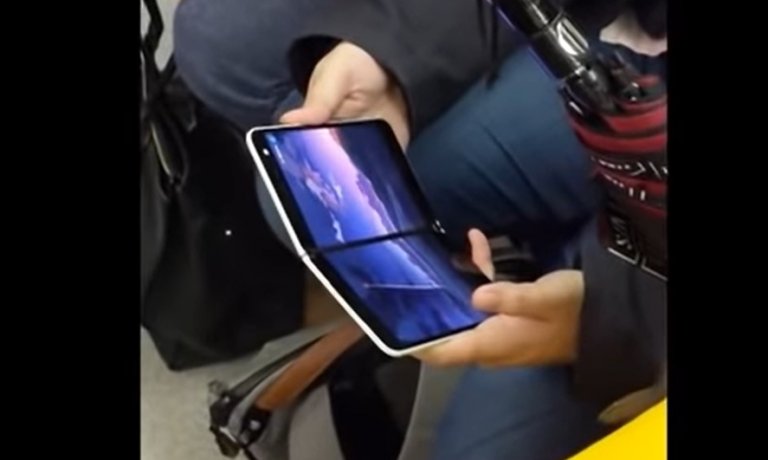