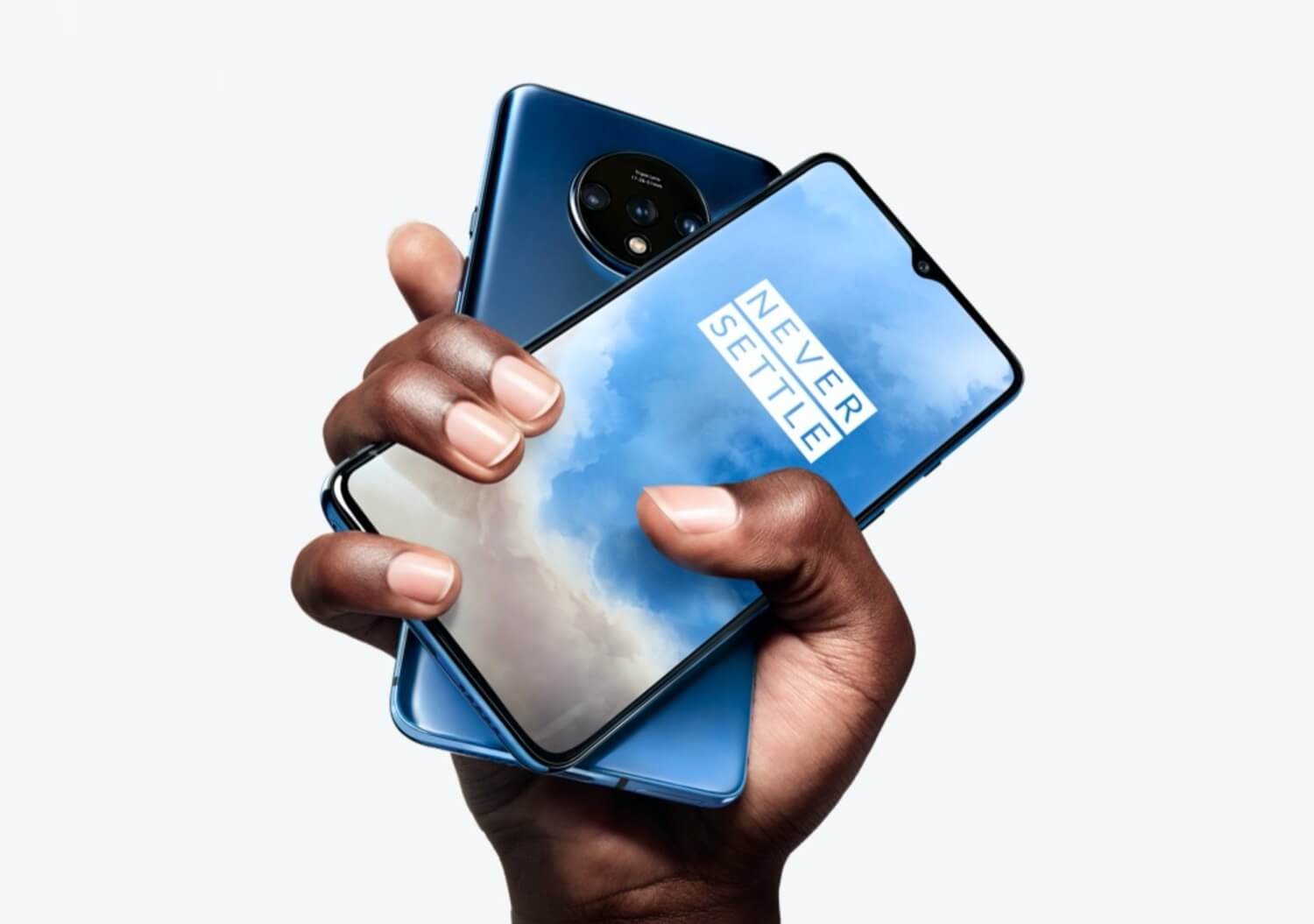 Pete Lau is happy to reveal details about OnePlus  smartphones that have not yet been announced. In an interview, he now announced that the company will concentrate fully on 5G, the entire OnePlus 8 family will support the new network standard.

According to the interview with CNET, the company’s CEO said OnePlus will equip all future devices with 5G. Since the expansion of 5G networks worldwide is progressing extremely rapidly from month to month, the CEO wants to get as large a piece of the 5G cake as possible by using the opportunity and equipping all the company’s smartphones with a compatible modem.

5G is not new territory for the group – the OnePlus 7 Pro (from 615 euros on Amazon) was already available in some countries as a 5G variant. Pete Lau also directly confirms that this will increase the costs – so you can be prepared that the future OnePlus devices will be a whole lot more expensive. To counteract this, the smartphone family is rumored to include a slightly less well-equipped and cheaper OnePlus 8 Lite.

The OnePlus 8 is scheduled to be officially launched in mid-April. According to a leak, the Pro model has a Qualcomm Snapdragon 865, a 6.65-inch and 120 Hz fast AMOLED display and a triple camera, the main camera should be equipped with a 64 MP sensor. The extremely fast display has already been officially confirmed by Pete Lau. According to the benchmark, at least one of the variants offered will be equipped with 12 GB RAM and 256 GB flash memory. 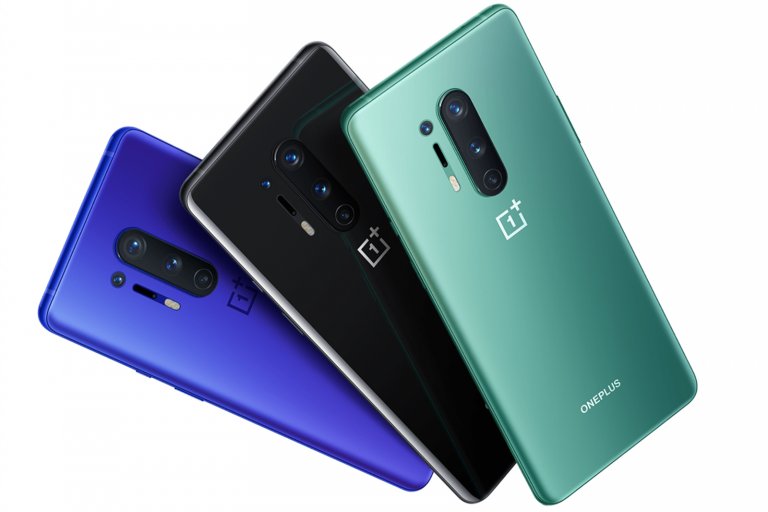 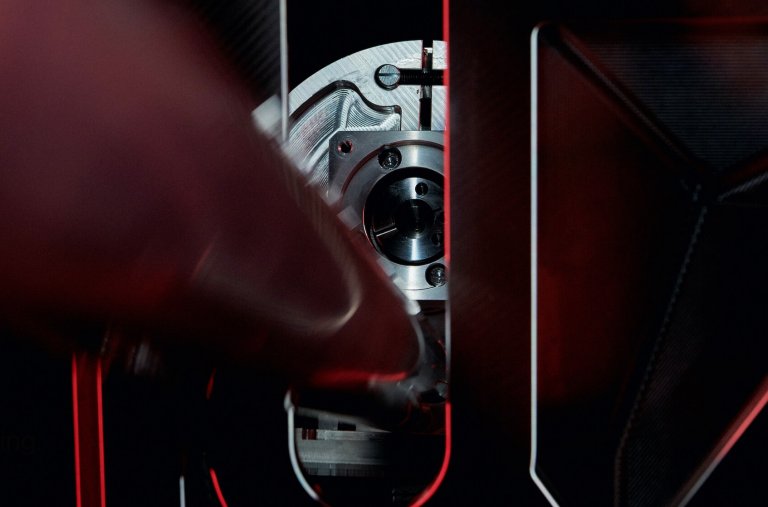 Oneplus makes it exciting again. On March 3rd, the Chinese will present us something new, as various tweets in the form of close-up pictures and videos are already teasingly teasers. Anyone who has an idea of what the mysterious product can be should contact us, because it certainly won’t be a smartphone. The marketing team… 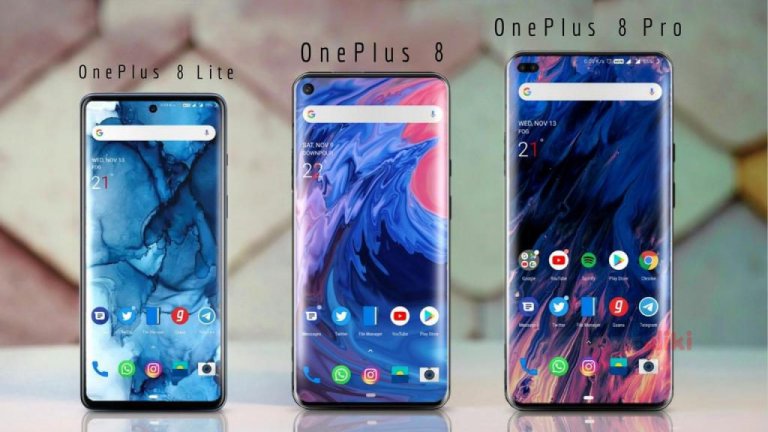 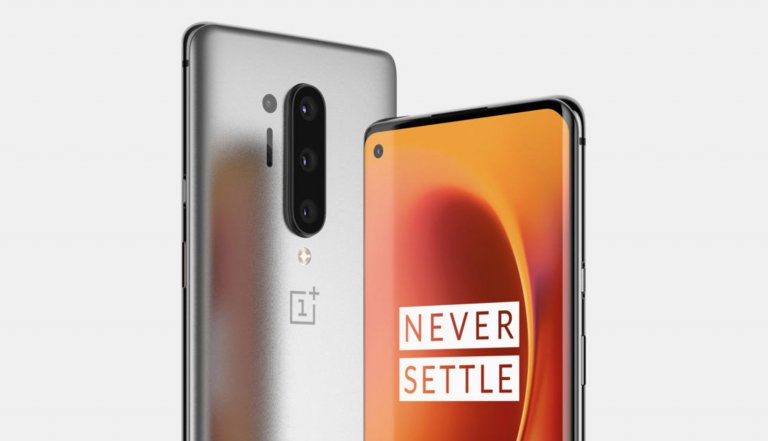 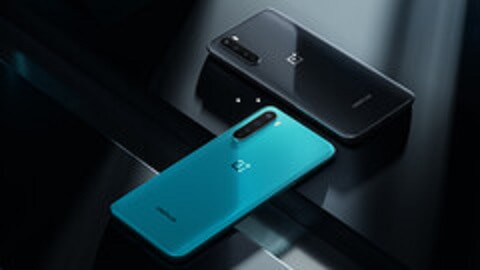